The Mediaeval Ibiza you can visit when you hire a boat 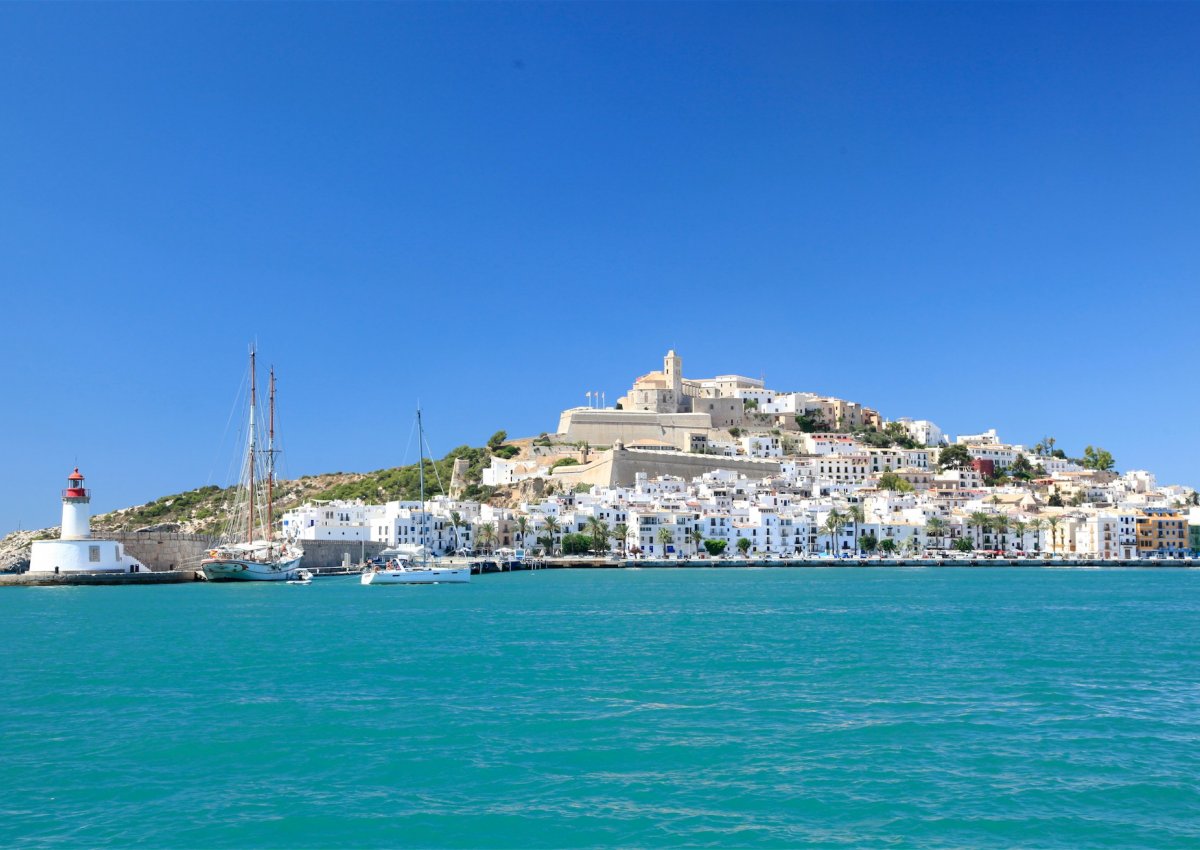 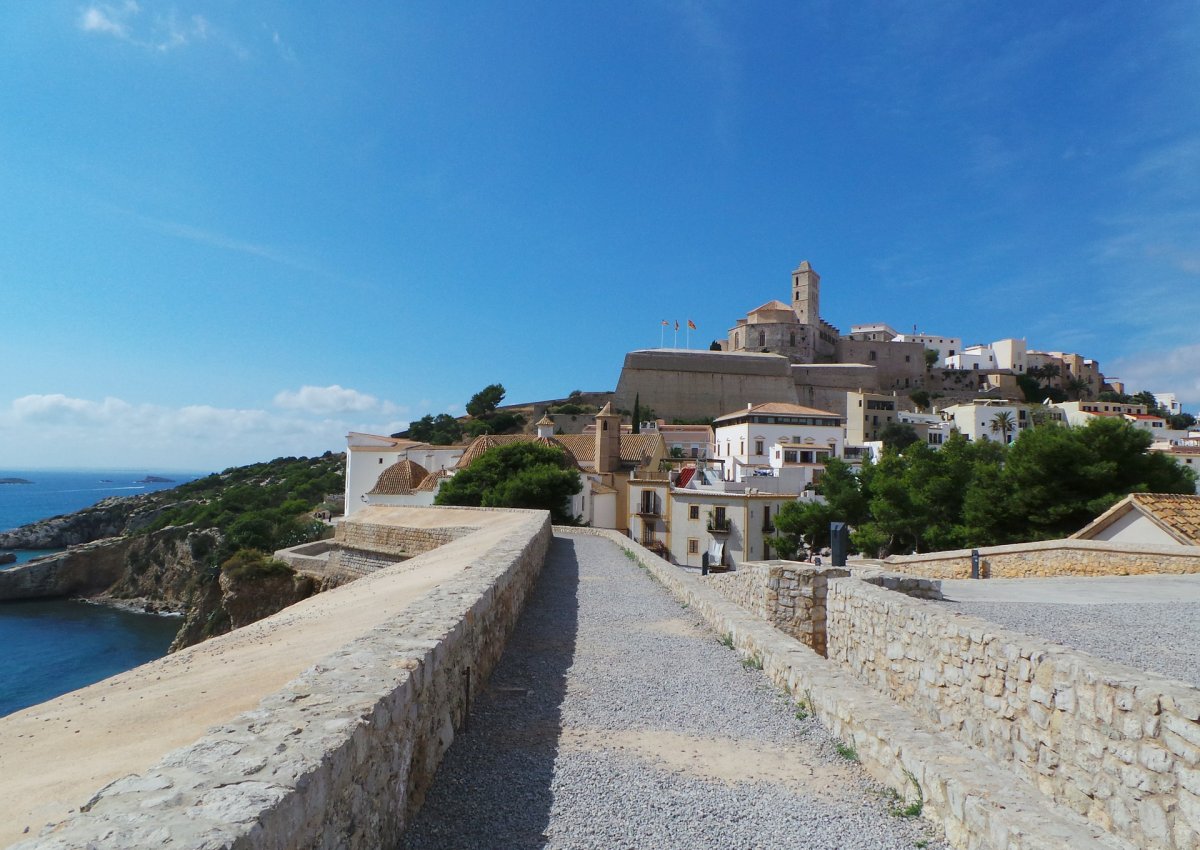 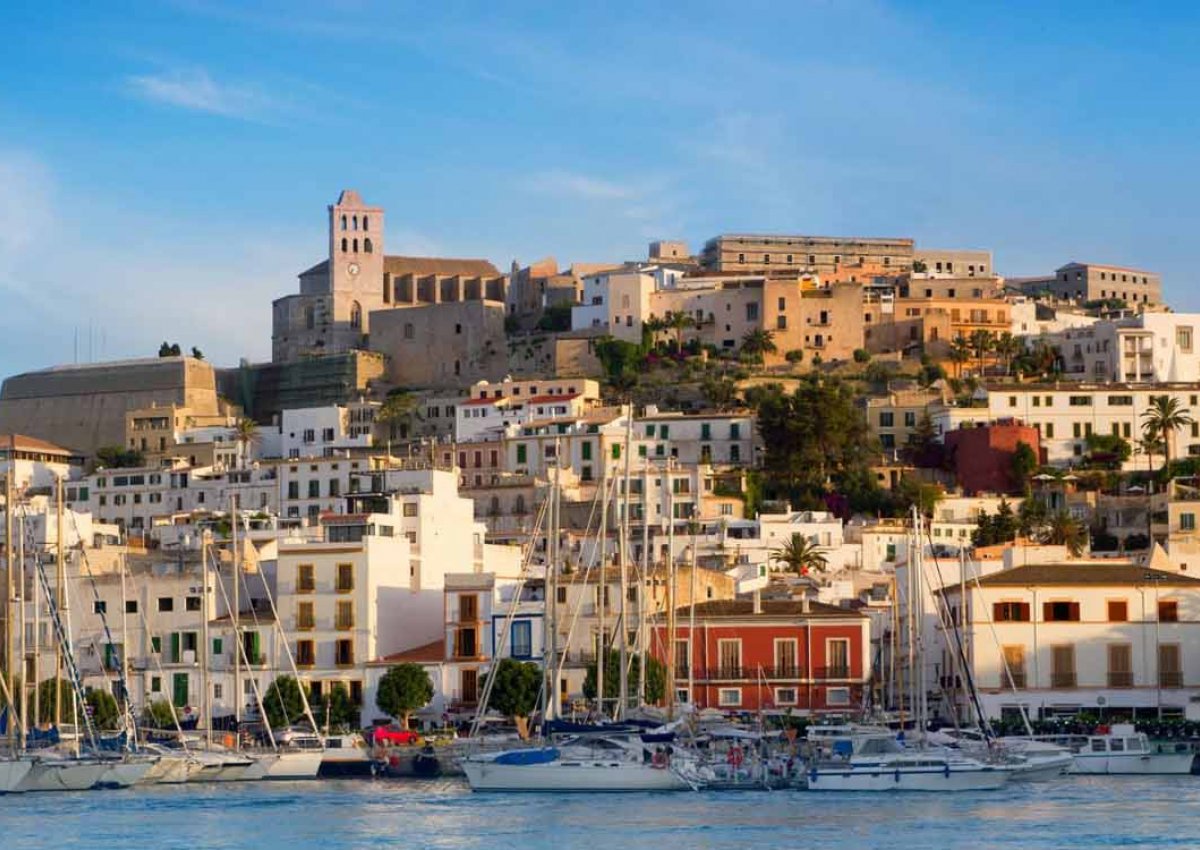 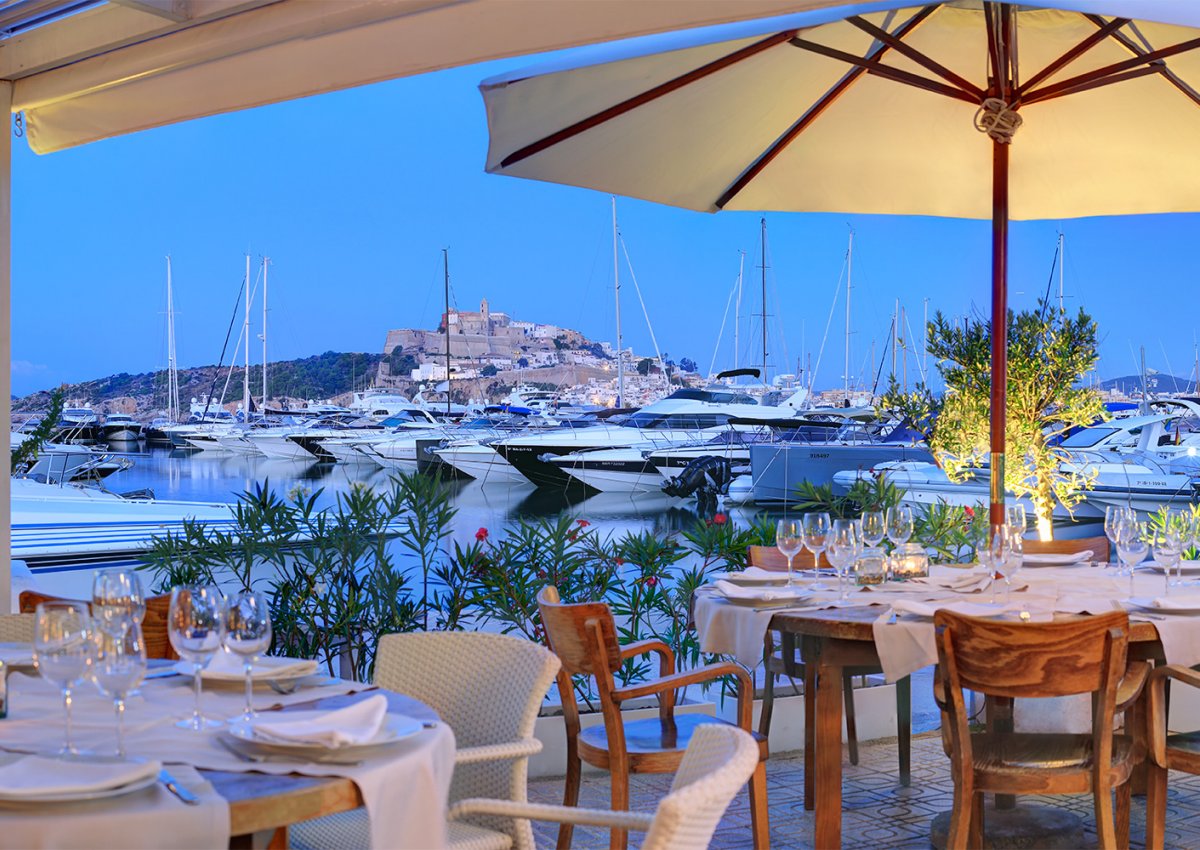 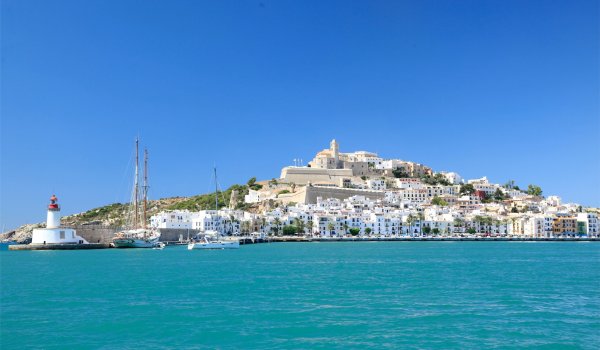 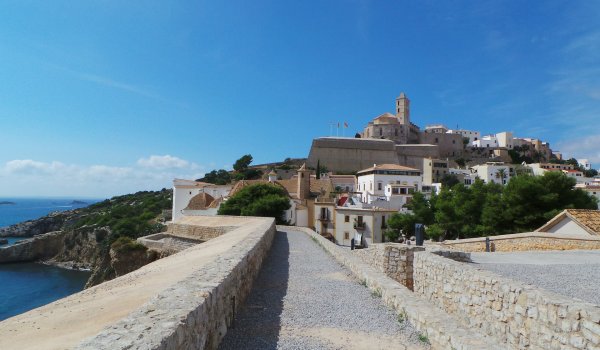 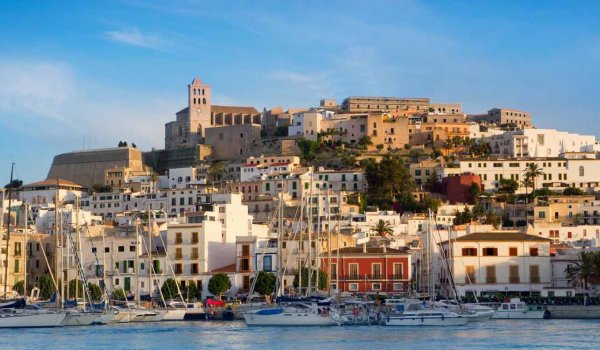 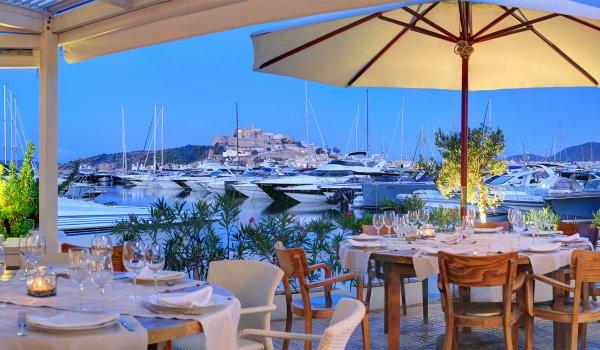 In December 1999, UNESCO declared the fortified old town of Dalt Vila a World Heritage Site, along with other Ibizan enclaves and the Posidonia meadows between the island and Formentera.

A Medieval Market has been held since that then, visited by more than 150,000 people, where the importance of the legacy of the cultures that have shaped today’s Ibiza can be seen: Phoenicians, Carthaginians, Romans and Arabs all passed through the island and left their mark on the gastronomy, customs, and, of course, the architecture.

The Carthaginian Necropolis of Puig des Molins and the Sa Caleta Phoenician Settlement are examples of archaeological remains of ancient inhabitants that still exist, but it was the Middle Ages that shaped the appearance of the island that is so characteristic today.

With an elongated plan, there are square towers on each of its corners, and it houses various buildings that were protected by a wall with 12 towers in Mediaeval times.

Designed at the height of the Renaissance by the Italian Giovanni Batista Calvi, they surround the hill that crowns the town. The walls were constructed in the 16th century to protect Ibiza from pirate invasions.

It is a pleasure to wander around the seven defensive ramparts and the five entrances, enjoying unbeatable views to the sea and the town. The main entrance is in the place where the old drawbridge was, near the La Marina district .

The walk will take you along the Santa Lucía, Sant Joan, Sant Pere and Sant Bernat Ramparts, with surprising structures and buildings such as the Almenas (battlements) or the Antigua Sala de Armas (Old Arms Room), that nowadays houses the Museo de Arte contemporáneo (Contemporary Art Museum).

An Arab Mosque was found on this site, which in turn had been erected on Punic and Roman temples.

This Baroque monument was originally in the Gothic style and was built in the 18th century over the Iglesia de Santa María (Church of Santa Maria), built in 1235. It presents a mixture of styles, as it has undergone various transformations, and pays homage to the Virgen de las Nieves (Our Lady of the Snows).

It shares a square with the Casa de La Curia, the island’s courthouse in Mediaeval times and which is nowadays home to the Dalt Vila Tourist Information Office and an interpretation centre for Madina Yabisa. There is also the main office for the Universitat (University), another 13th-century building with Gothic elements that today forms part of the Museo Arqueológico de Ibiza (Ibiza’s Archaeological Museum), and which up to the 18th century was the seat of the Ibizan Government.