The boat, a means of transport as old as man 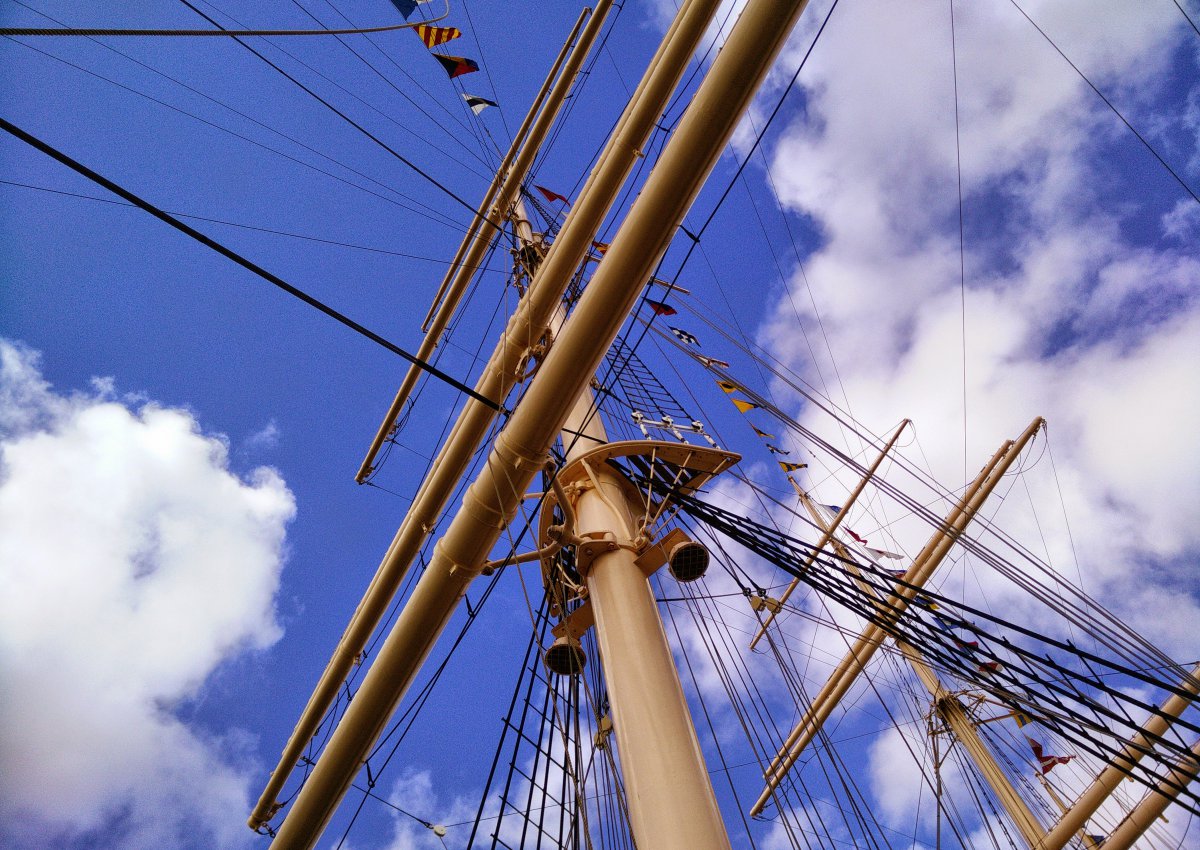 The first craft were propelled using paddles or oars, until it was discovered that the power of the wind could help, with the later invention of the rudder enabling the craft to be controlled.

Boats have been used throughout their history as a means of transport, for fishing, as a weapon of war and even as prisons for convicts, but also for leisure and recreation.

For many centuries the sole form of communication between the continents was by large sailing ships that ploughed through the seas: carracks, caravels, galleons, brigantines, schooners, etc. One of them, the Victoria, made the first circumnavigation of the Earth in history, captained by Juan Sebastián Elcano

It wasn’t until the 19th century that the first steam-powered boat, the Clermont, was built, a small wooden craft designed by Robert Fulton that travelled up the Hudson River in 1807.

Several years later, in 1819, a hybrid sailing ship/paddle steamer named the Savannah crossed the Atlantic from New York to Liverpool.

Subsequently, steam boats with iron hulls began to be built, and 20 years later, the first transatlantic was built with an iron hull and propeller.

Although throughout human history boats have been used as a tool, nowadays craft for the purpose of enjoying different and unforgettable holidays are increasingly being sought. Hiring a boat today is just one more habitual way of using this ancestral means of transport.