Iconic superyachts that have visited Ibiza this year 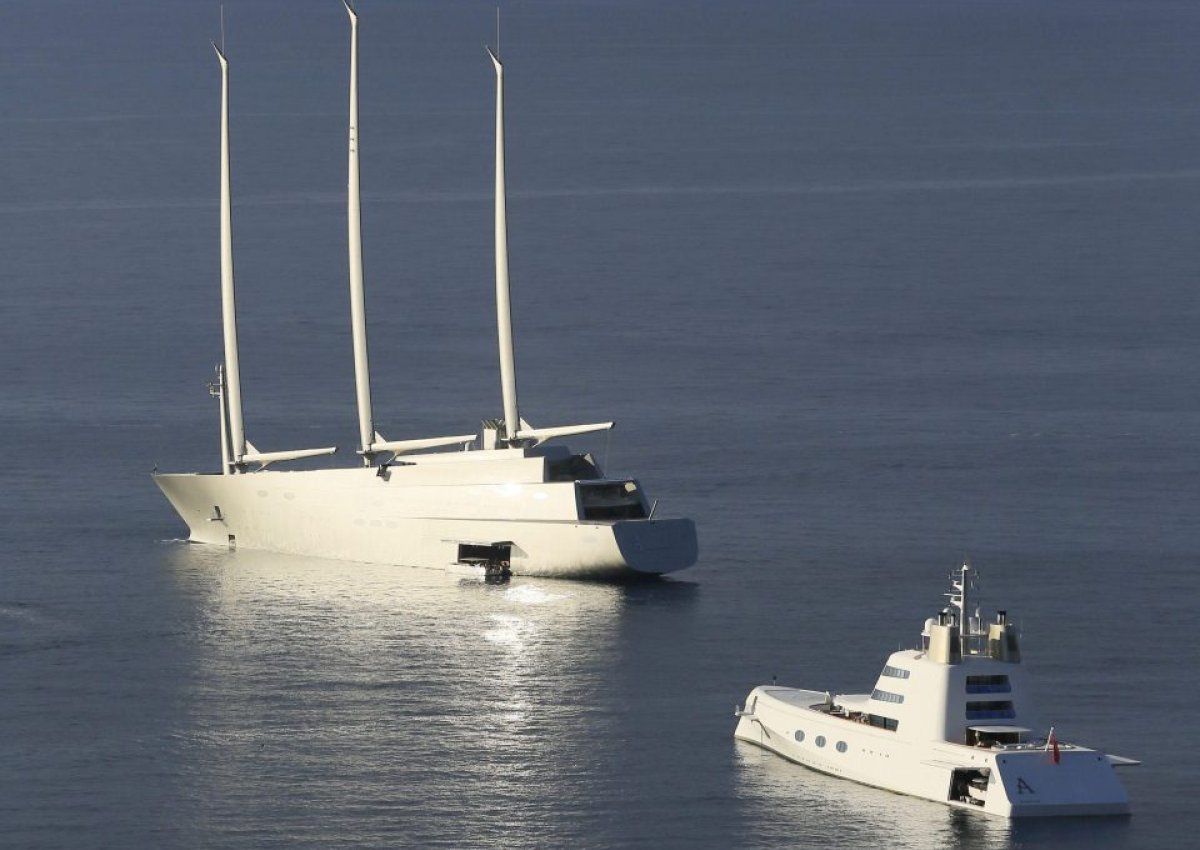 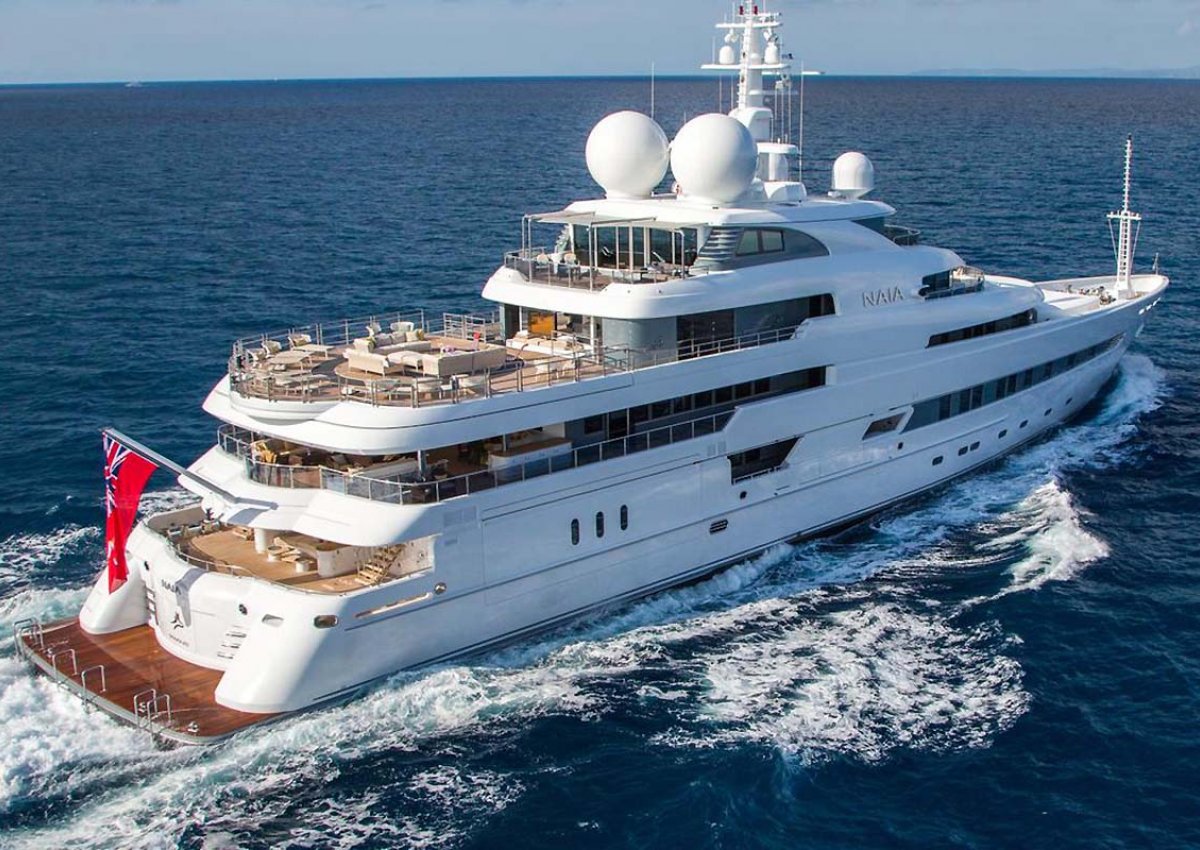 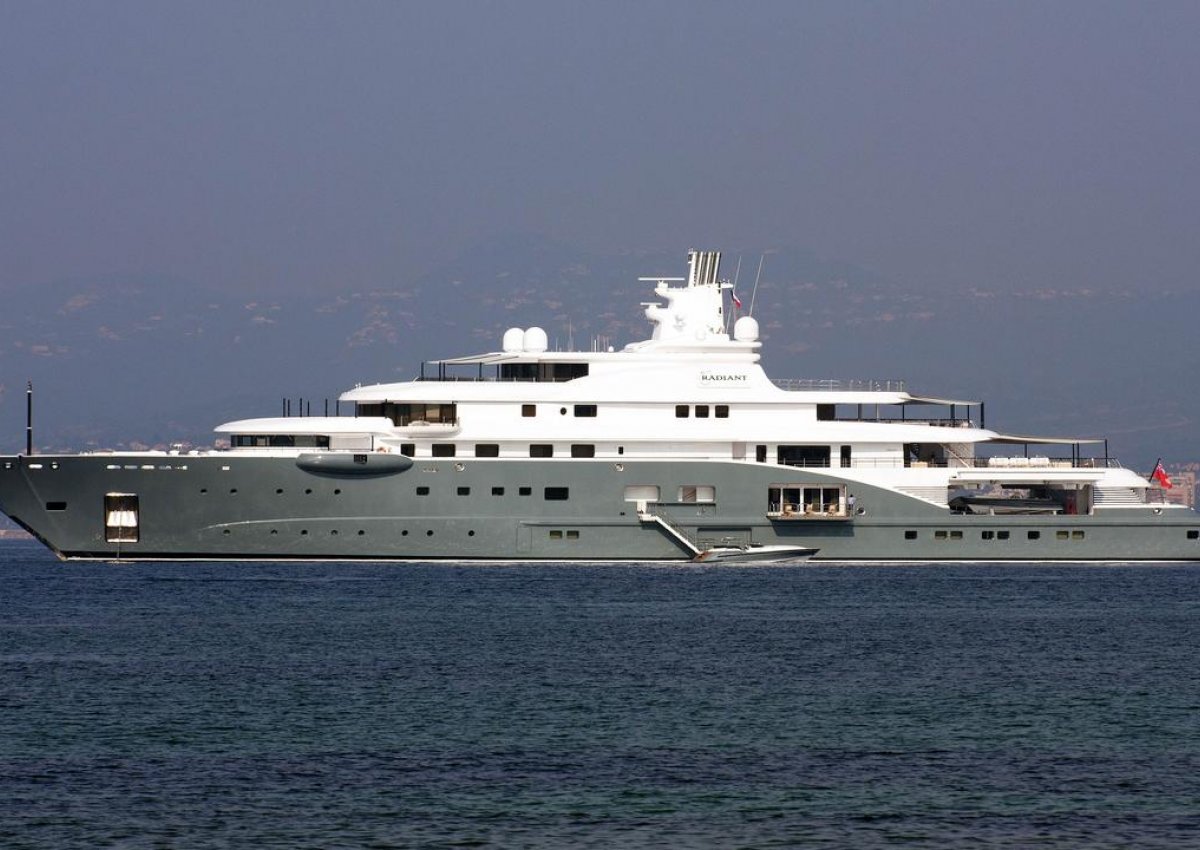 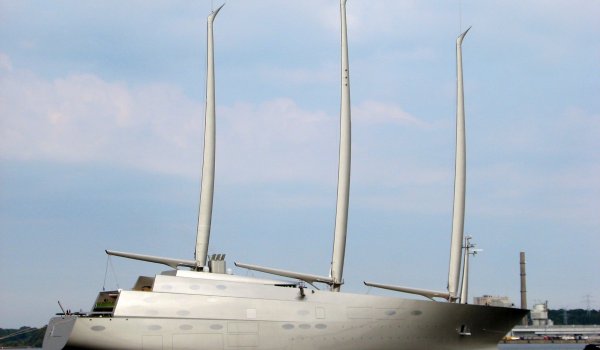 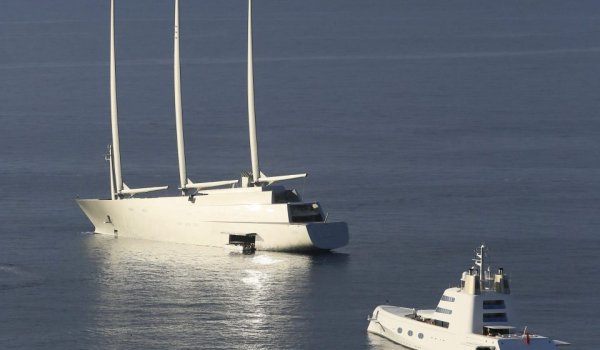 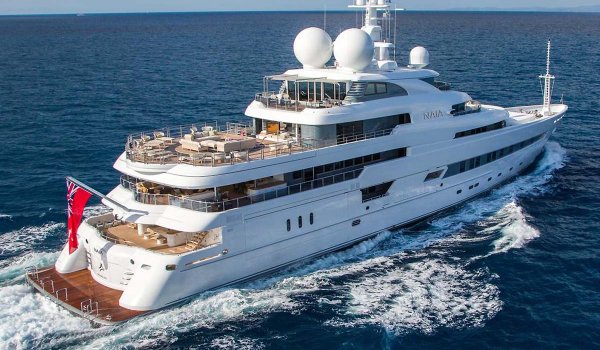 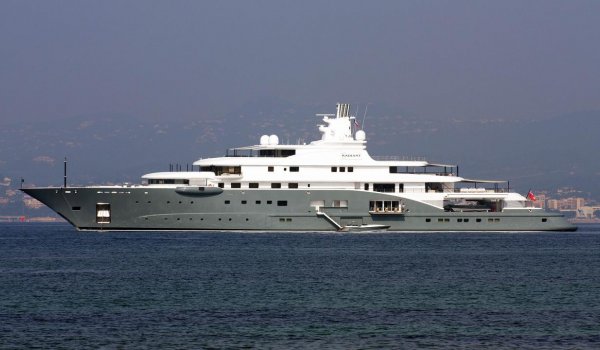 This year, like every year, Ibiza and Formentera have enjoyed the visits of luxurious Megayachts that have aroused the admiration and curiosity of some, but also the criticism of others.

The new Sovren Ibiza marina, opened in June 2017, allows these Megayachts to berth near the historic centre of the town. Up to 16 boats with lengths ranging between 60 and 185 metres can dock in this new port of the island's capital. Our team in Coral Marine provides a bespoke & high standard service to cover all their needs when cruising along the Balearic Islands.

Below are details of some of those that have most attracted the attention of tourists and residents this summer.

She was designed by Philippe Starck for the Russian multimillionaire Andrey Melnichenko, who at 44 years of age has amassed a fortune of 10 billion euros. It took nearly four years to build and cost more than 400 million euros.

This Megayacht has eight floors, a waterline salon, a heliport... and there is also the “suspicion” that she even has a submarine hidden away inside her.

She can accommodate up to 50 crew and 20 guests.

Her official launch took place in the shipyard in Kiel (Germany) in October 2016.

This is the largest yacht to be built in Spain, crafted by the company Freire Shipyard in Vigo.

With a length of 73 metres and valued at 80 million euros, she could be seen this summer in the Dársena de Levante dock in the Port of Ibiza.

She was first named Pegaso, and her owner from 2011 was Alejandro Burillo Azcárraga. She was then purchased by an Arab sheik in 2014 who had her refitted.

The boat has a helipad, submarine, gym and eight rooms including a master suite, a VIP stateroom and four convertible cabins to accommodate 12 guests. She also has space for 22 crew.

Outside there is an al fresco dining area on the aft deck which is protected against the wind by sun shades and screens, and also an observation lounge, a sundeck and dance floor.

From Malaga, this is one of Ibiza’s most faithful luxury Megayacht visitors.

Radiant features a spa, heliport, gym and cinema, and also neon lights that play on the water, making it impossible to walk around without gazing at the glowing turquoise hull.

The Russian tycoon Boris Berezovsky commissioned the German shipbuilding company Lürssen to build the boat in 2010. The design was by Tim Heywood, and the interior is the work of the interior designer Glenn Pushelberg.

She was initially named Darius and was subsequently sold to Abdulla al Futtaim, a United Arab Emirates businessman for around 244 million euros.