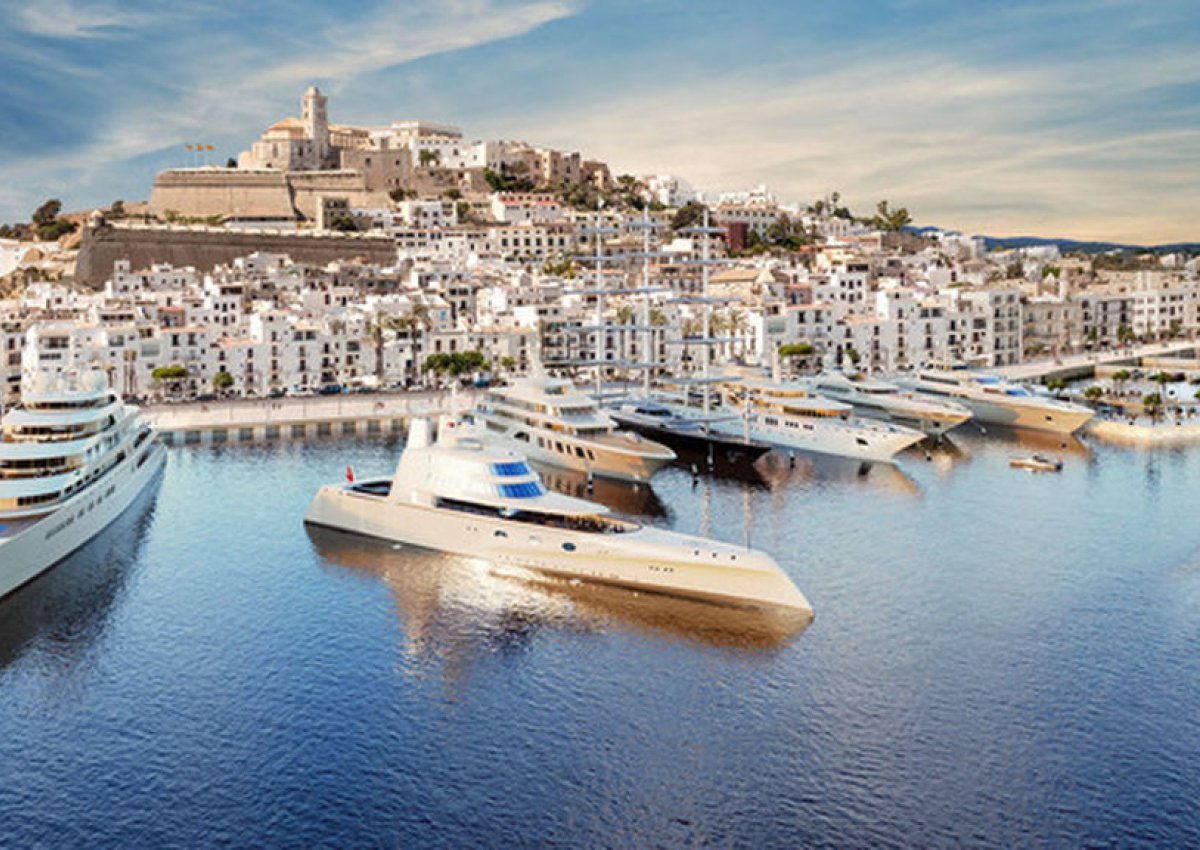 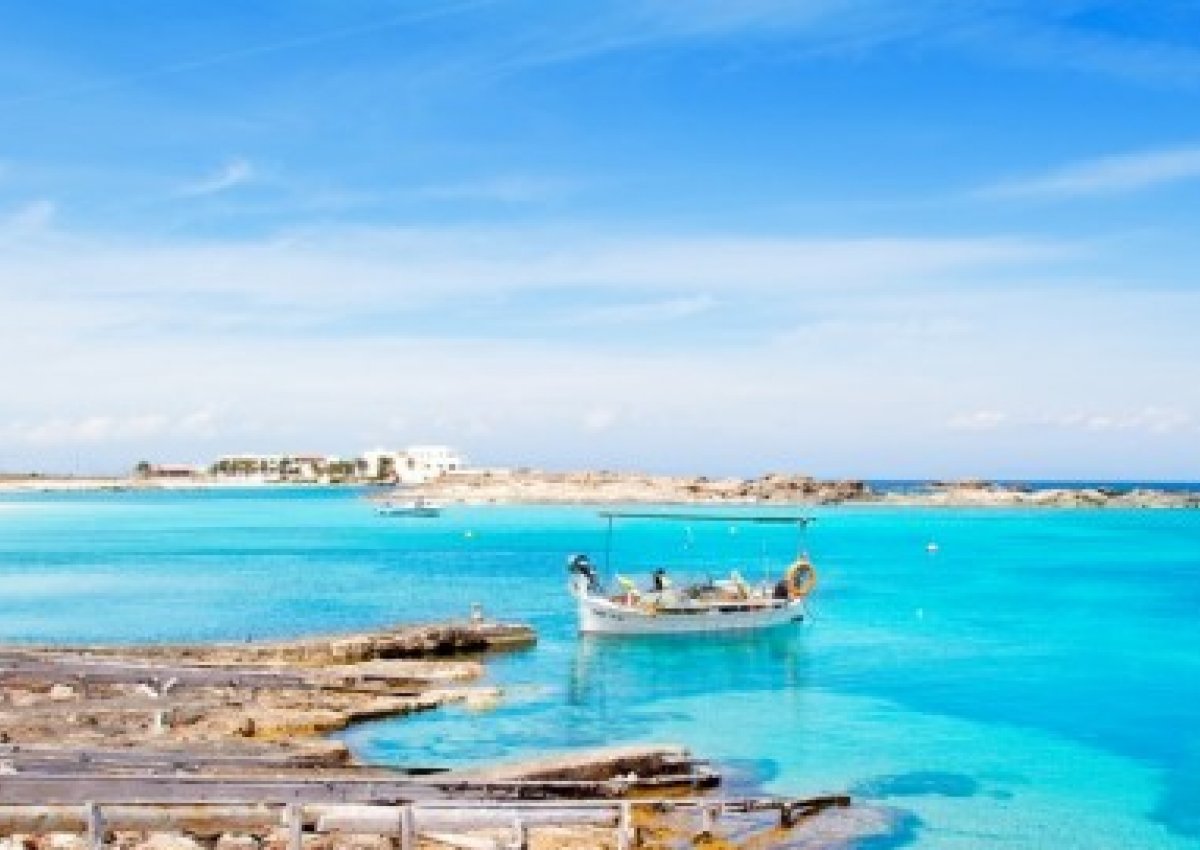 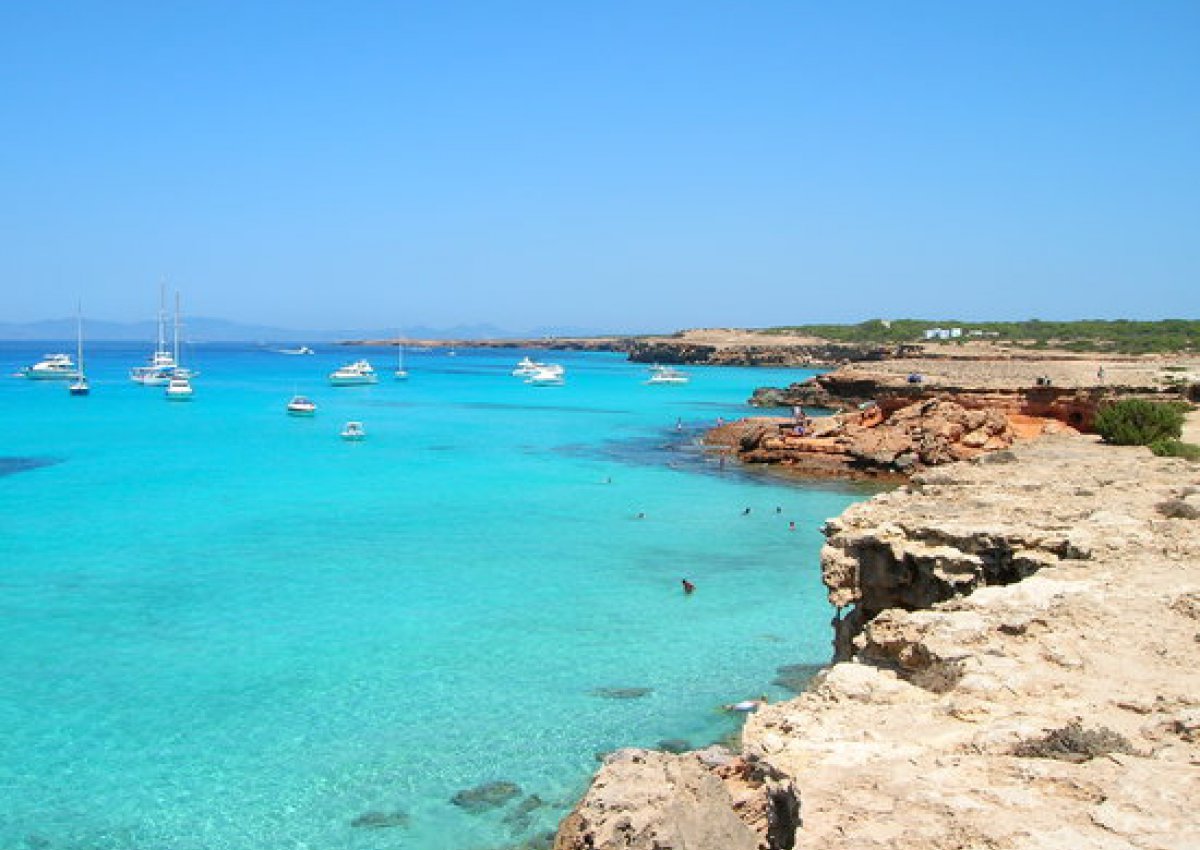 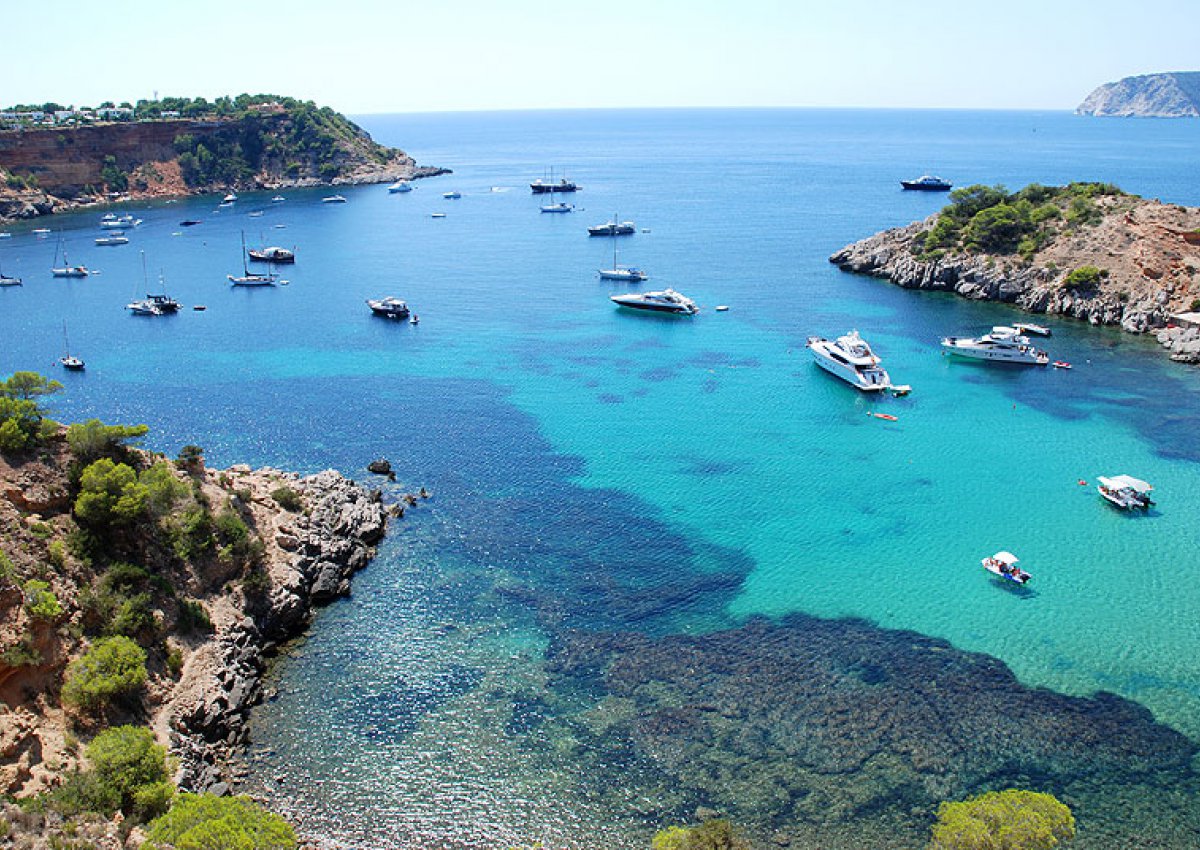 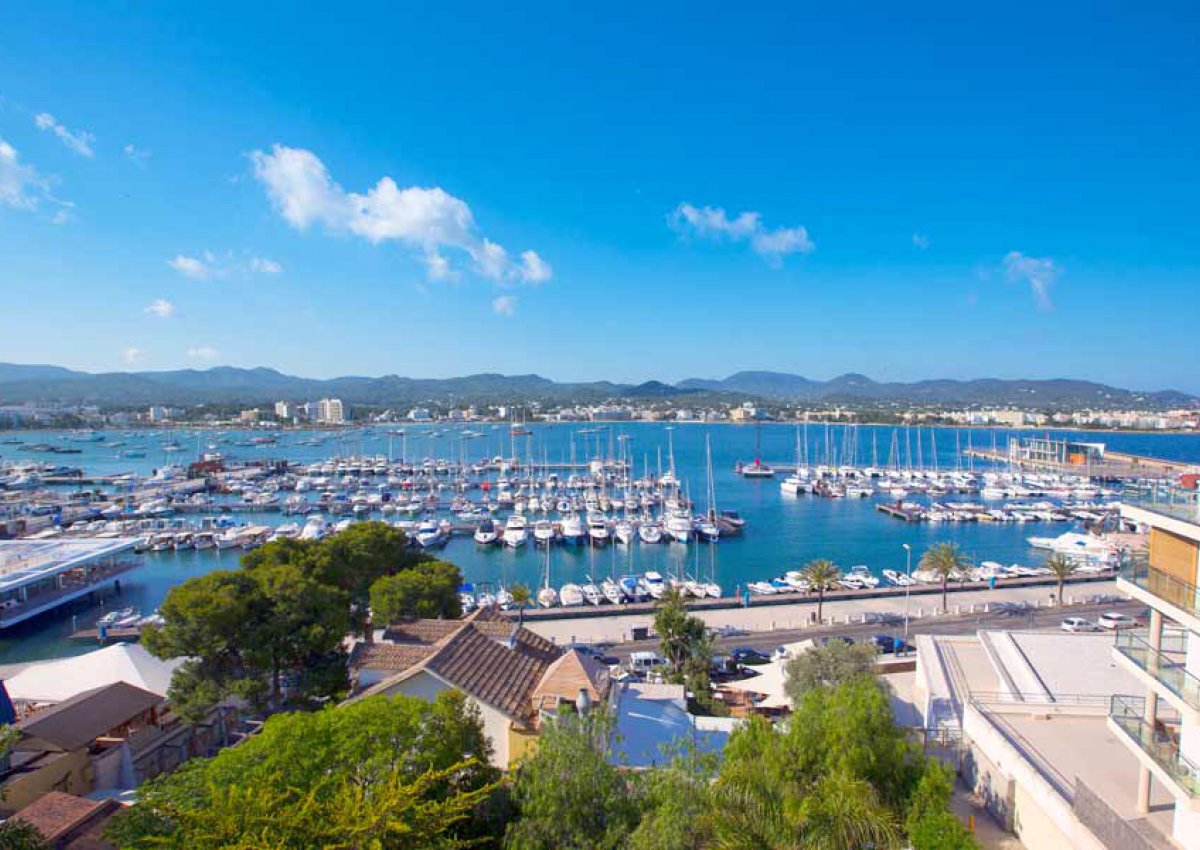 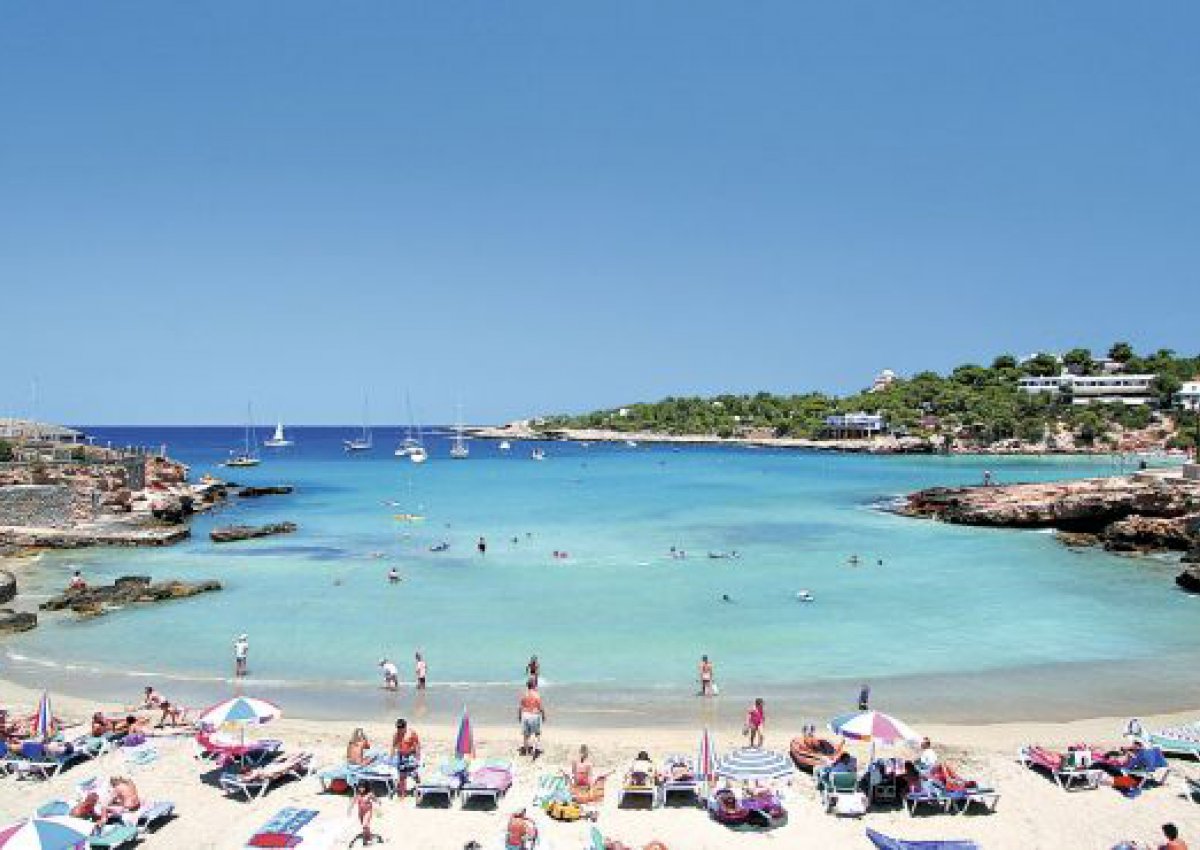 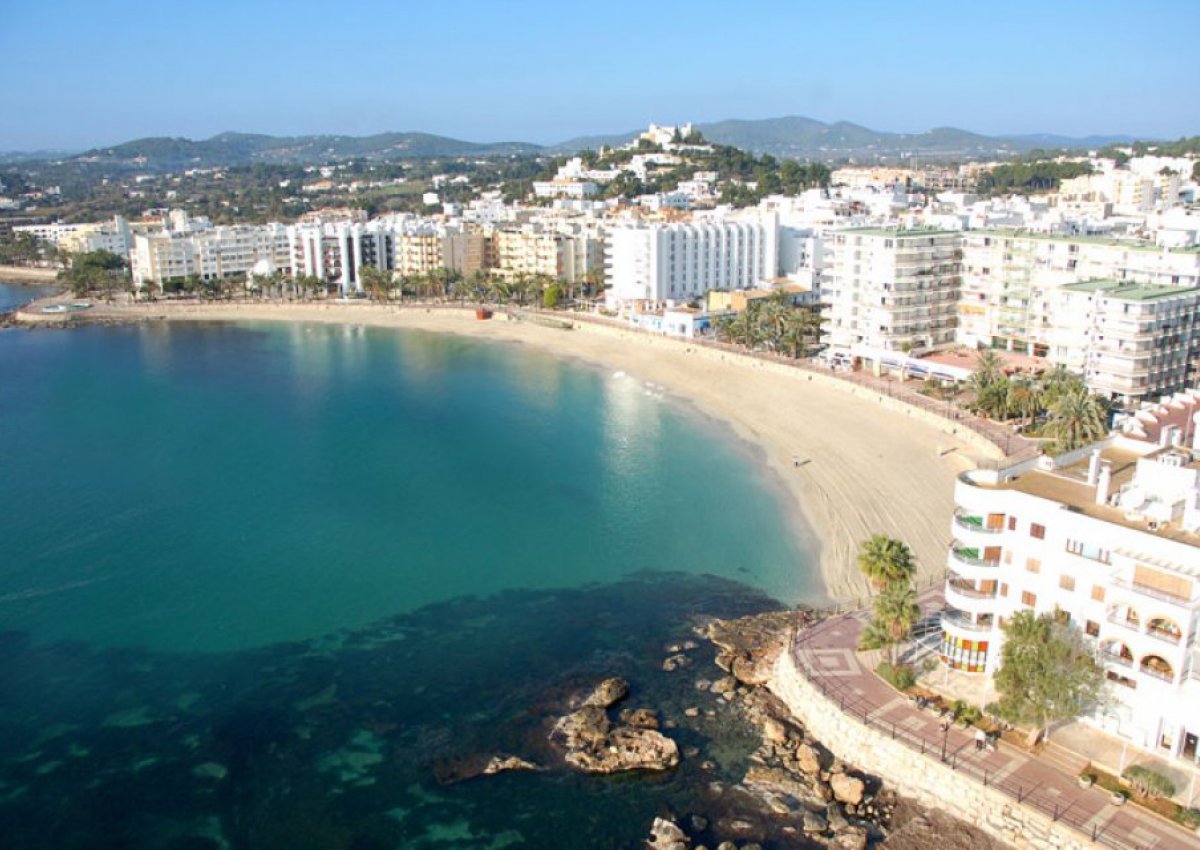 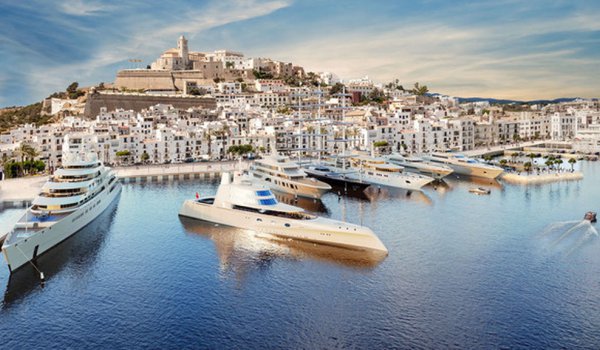 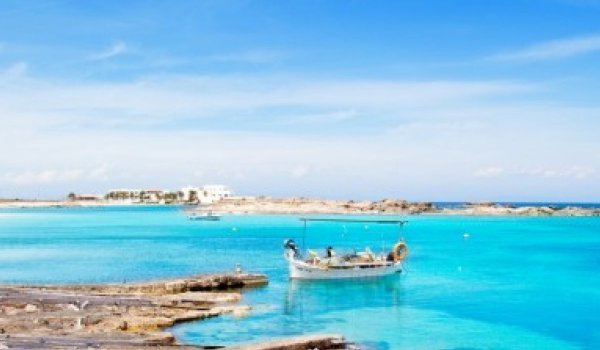 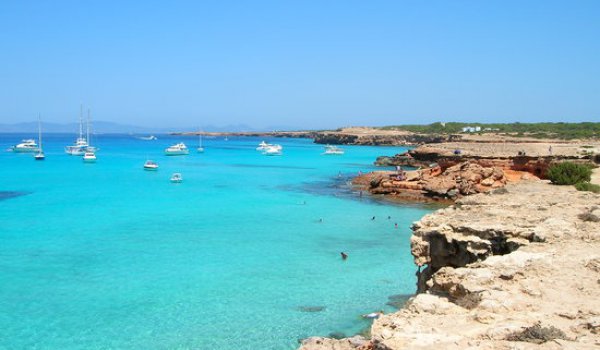 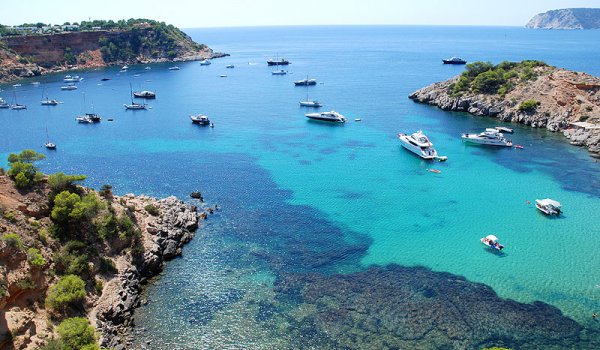 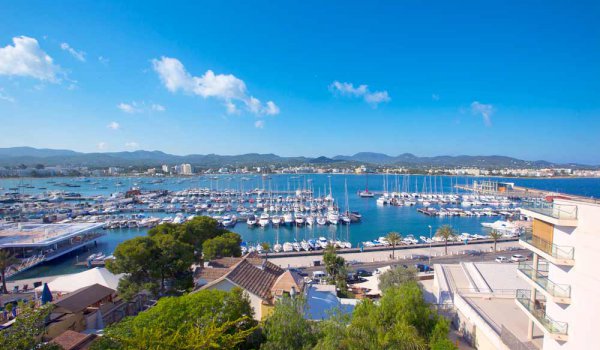 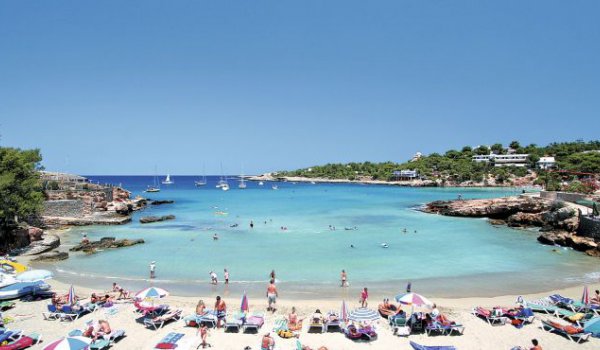 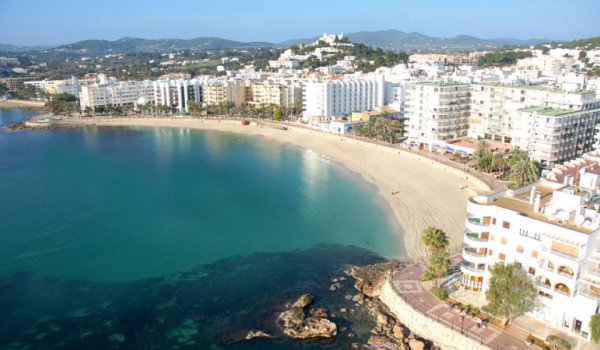 Hiring a boat on Ibiza is the best way of exploring the hidden side of the Pityusic Islands. At Coral Yachting, we can recommend various sailing itineraries to you depending on your tastes. Today we’ve plotted a course for sailing around the islands of Ibiza and Formentera in a week. We hope you enjoy it!

Sailing tour of Ibiza and Formentera

Our tour sets off from the port of Ibiza. We’ll set sail in the direction of Santa Eulalia. During the first day of sailing, we’ll visit the beaches of S’Estanyol, Olivera cove and Llonga cove. At nightfall we’ll disembark to stroll and have dinner along the bay of Santa Eulalia.

On this second day of sailing we’ll weigh anchor in the morning off the coast of Santa Eulalia and set a course for the island of Tagomago and Portinatx. We’ll follow the eastern coastline of Ibiza, visiting the beguiling coves of Mestella and Boix: Ibiza’s only beach with black sand. We’ll sail on between the island of Tagomago and Cap Roig before finally arriving at Portinatx, where we’ll drop anchor for the night.

On the third day of sailing we’ll explore the entire northern coastline of Ibiza, dropping anchor at the Puerto de Sant Miquel beach to have lunch, and at the Benirràs cove to savour the spectacular sunset. Then we’ll resume our voyage until we get to the famous bay of San Antonio de Portmany.

On this fourth day our course will take us past the enigmatic isle of Es Vedra, and spectacular coves such as Conta and Bassa, both ideal for exploring the beach and savouring their varied culinary offerings. We’ll spend the night in the natural harbour of Porroig, a picturesque fisherman’s cove.

On the fifth day of sailing we’ll voyage to the neighbouring island of Formentera. The first visit will be to the famous beach of Illetes, considered by many to be one of the most beautiful beaches in the world. Then we’ll set sail for the small Saona cove, an ideal place for spending the night.

On our penultimate day of sailing we’ll weigh anchor and set a course towards the southern coast of Formentera as far as Es Pujols. We’ll sail past the striking cliffs at Punta Roja and Es Mal Pas before arriving at Es Pujols, one of the liveliest parts of the island, where we’ll moor and spend the night.

Our adventure is about to reach its end! We’ll sail back to the island of Ibiza, navigating between the idyllic islands of Espalmador and Espardell. Then we’ll return to the port of Ibiza.

How do you fancy this seven-day boat trip round Ibiza and Formentera? Would you like to sign up for the adventure? Book now by sending us a WhatsApp message on +34 667 52 99 00. We’ll see you aboard!