3 novel suggestions not to be missed in Ibiza in 2018 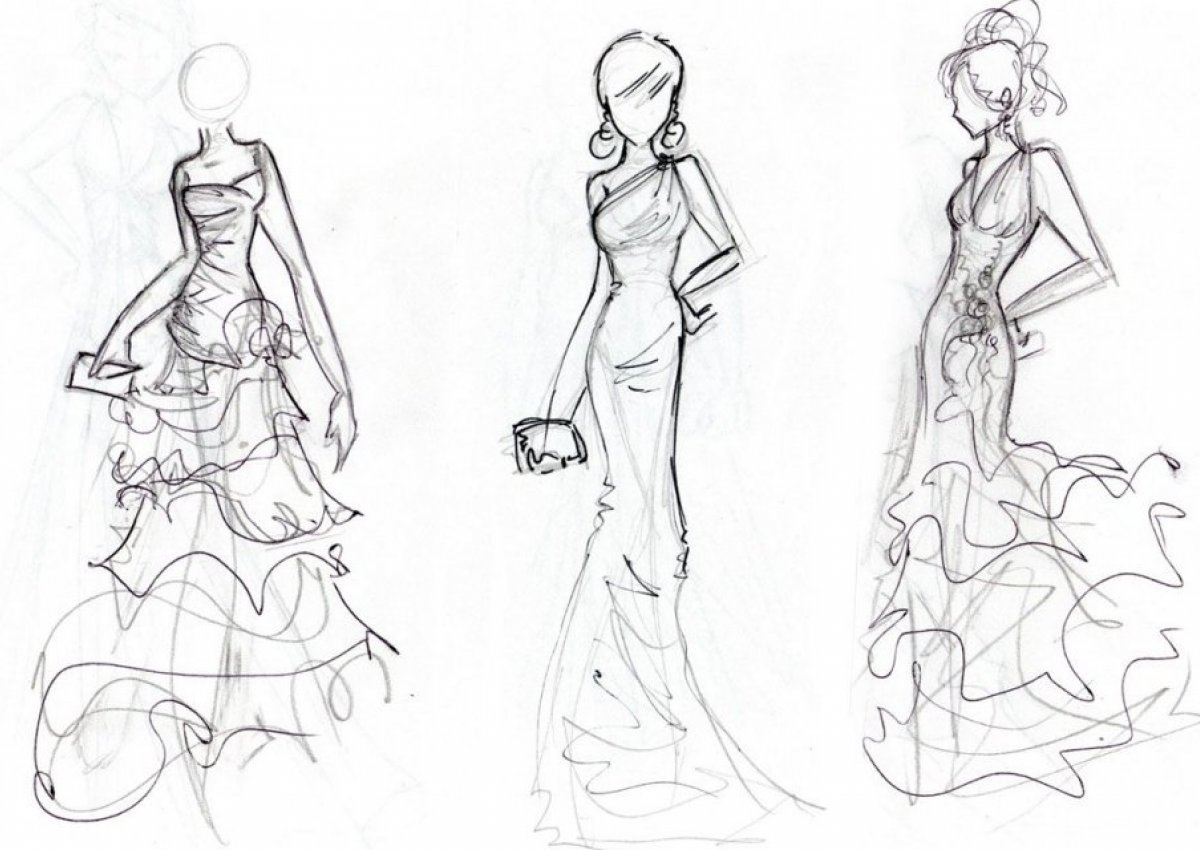 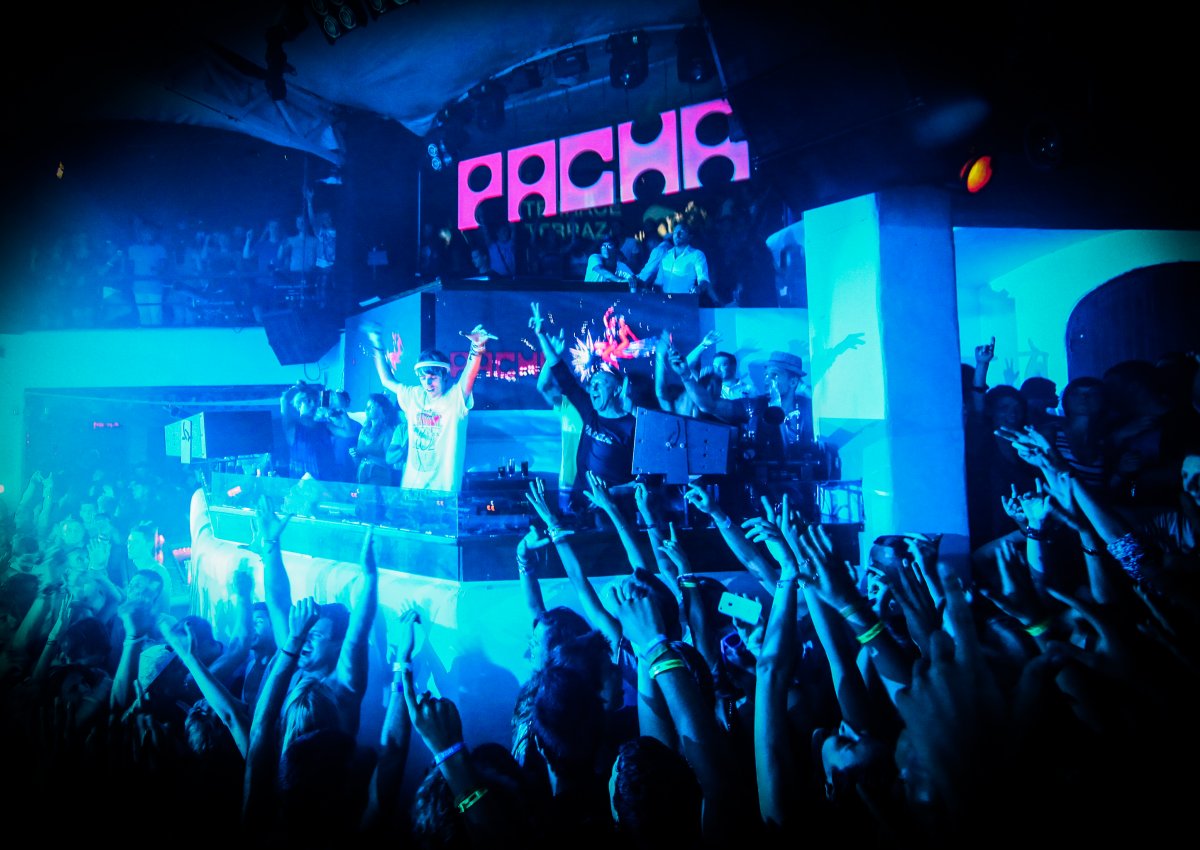 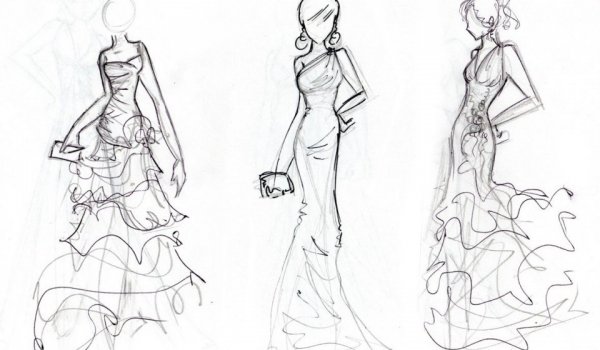 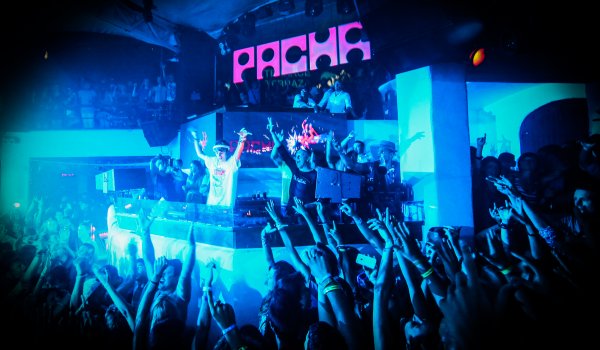 A new concept created with a focus on wellbeing and culture, offering an organic oasis on the island.

13,000 m² of gardens and patios far removed from mass tourism, open the whole year round and based on an organic culture: Pilates, yoga and two restaurants where you can eat in or take away a selection of breads, cakes and jams that are organic, local and homemade.

(Dress me up: from Haute Couture to Art)

Until 10th June, Ibiza’s Exhibition Hall is hosting a new exhibition entitled: “Vísteme: de la Alta Costura al Arte”, which is a must for all fashion addicts.

Pieces by Chanel, Dior and Balenciaga are on display for the first time in Ibiza with audiovisual and photographic materials from projects by the most important designers of the 19th, 20th and 21st centuries .

On 4th May, Pacha Ibiza captivated and surprised the public who were attending its eagerly-anticipated Opening. There was a new image for Pacha Ibiza where the venue has been extended whilst still maintaining its iconic feel and original Ibizan architecture.

It was an unforgettable party that not only brought together three generations of clubbers, but that also paved the way for the start of the summer season.

Interestedly, this has been the first Opening of the legendary discotheque that has never shut for one winter since its inauguration in 1973.